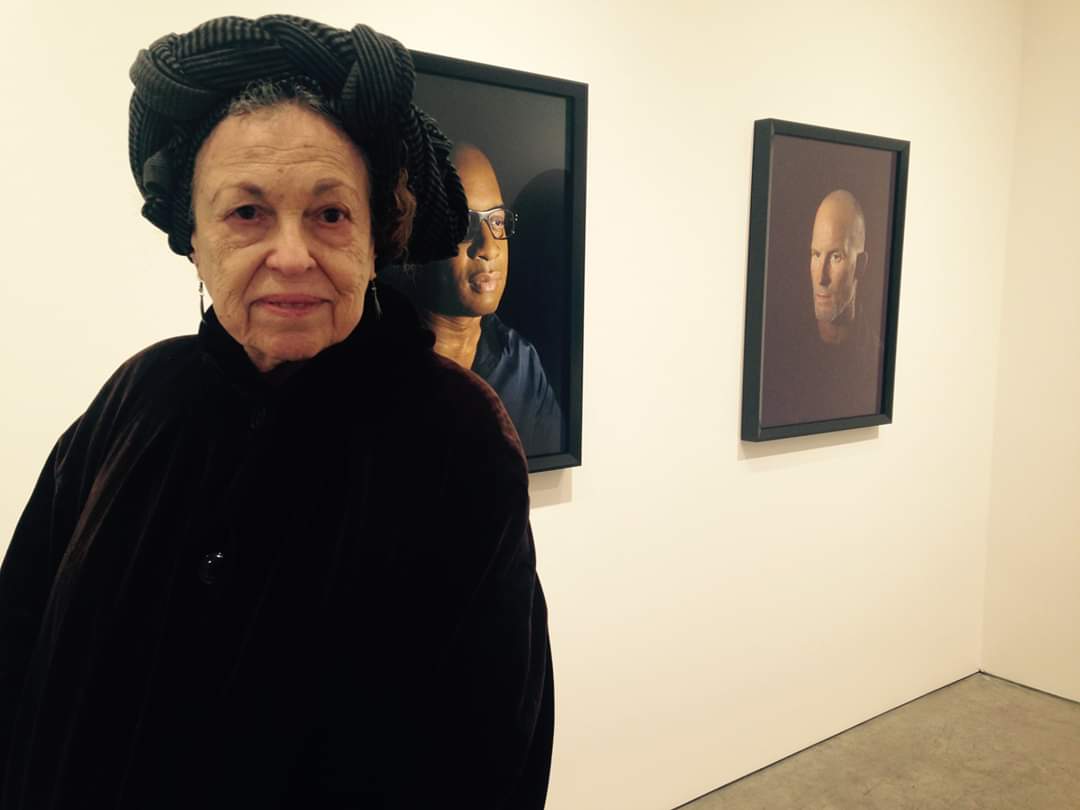 The email took me by surprise.

“Helene Aylon,” its headline read, “1931-2020.” I stared at it, then quickly read the contents. Just a few days earlier, an online friend had made a grim prediction. “By this time next year,” he’d written, “everyone will know someone who’s died of Covid-19.” What I didn’t expect was that it would happen to me so soon.

Let me tell you a little about Helene. Everyone has someone in their life who takes hold of it – usually fairly early – and changes its trajectory. The first person who ever did that for me was Helene Aylon.

I met her because she was the mother of my college girlfriend. Renee and I lived in modest digs in a small town called Waterbury Center, Vermont, where she was a budding drama therapist and I dreamed of becoming a writer. About 500 kilometers to the south lay majestic New York City, where Renee’s mom was an actual working artist who lived in a studio.

I’ll never forget the first time I saw her. Renee had, of course, told me bits and pieces; how everyone loved her art and thought it was groundbreaking, how unconventional and “hip” she was, how utterly bohemian. By then, Helene must have been about 40, which to a twenty-something hippie like me, of course, seemed utterly ancient.

In fact, she was one of the most youthful people I’d ever met. She spoke in a soft, airy, voice that invited the sharing of intimacies. And from the moment I walked through her front door, she made me feel like part of the family; loved, welcome and, well, important. Perhaps it was that last thing that was to have the profoundest effect on my life.

As time passed, Renee and I became regular guests at Helene’s westside studio, and she began introducing us to the New York art scene of the 1970s. We met many artists, some of them luminaries and others not yet well known. For me it was all surreal and wondrous; I was completely star struck and probably let that show. Helene, on the other hand, handled it with aplomb, never once making me feel that I was less than their equal or didn’t belong.

This attitude of approbation culminated in an event at one of her own studio gatherings that was to mark a turning point in my life. I was taking college seminars in creative writing at the time and had written a short story. I don’t remember which one it was and doubt that it was very good, but Helene knew that I had a copy with me and decided to call in her mark.

“David,” she said sweetly, “why don’t you read everyone your story?”

I was mortified. “Uh,” I stammered wishing to crawl under the table, “I uh…”

“If you won’t then I will,” she cut me off, and so the reading began.

About a third of the way through, I had a change of heart. “Let me do it,” I demanded, snatching the story from her and beginning again from the top. That was the first time I ever read in public or even shared my writing with anyone I didn’t know. What I realized later, of course, was that I had crossed an invisible barrier that night and never looked back.

Eventually Renee and I parted company, as many college-age couples do. She became a professor and world-renowned pioneer in the burgeoning field of drama therapy. I enjoyed a long career in newspaper, magazine and radio journalism as well as, to a lesser extent, creative writing. And Helene, of course, continued breaking her own barriers and everyone else’s with art that challenged our sensibilities and assumptions. Among her best-known works; the Elusive Silver and Paintings that Change in Time series that literally recreate themselves as you watch; Earth Ambulance for which she drove across America collecting soil samples from nuclear test sites and eventually delivering them in pillowcases to a nuclear disarmament rally at U.N. headquarters and The G-d Project, a two-decade exploration, through art pieces and installations, of Jewish theology and traditions from a feminist perspective.

I saw her rarely while all that was going on. Once I attended a reading in Los Angeles of her wonderful 2012 memoir, Whatever Is Contained Must Be Released: My Jewish Orthodox Girlhood, My Life as a Feminist Artist. And, more recently, Ivy, my Filipino wife, and I visited her during a brief stopover in New York. She never lost her warmth and greeted us with much affection.
In recent weeks, however, Helene’s beloved New York City has become the epicenter of the Covid-19 outbreak in America and, at 89, she was fatally vulnerable. “Last night and today my mother has been extremely weak,” Renee wrote in an email to relatives and friends from her computer screen in Northern California as Helene lay dying in a hospital nearly 5,000 kilometers away. She “is understandably losing track of where she is and has some delirium. Last night she stated, ‘this is a show.’ I asked her if it was a good or bad show. She said a bad one.”

The next morning Helene was gone. I shall miss knowing that she’s in the world.

David Haldane is the author of an award-winning memoir called “Nazis & Nudists.” A former Los Angeles Times staff writer, he is an American journalist, essayist and broadcaster whose radio work earned a 2018 Golden Mike award from the Radio & Television News Association of Southern California. He recently moved to Mindanao with his Filipino wife and their nine-year-old son. This column tells the unfolding story of that adventure. http:///felixr28.sg-host.com 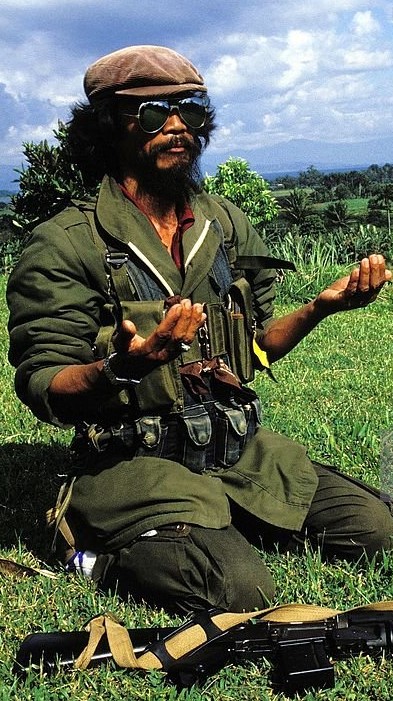